Richard Dack RSMA realised his future lay in painting after seeing works by Edward Seago while he was still at school. His home town of Lowestoft, with its then flourishing port, provided him with rich subject matter and he has remained principally a marine painter throughout his career, though he also enjoys occasional incursions inland into landscape painting.

Light, in its varying aspects and moods, is frequently a dominant feature of his work and, after living for twenty five years in South Devon, he has now returned to the East Coast where he can enjoy the constantly shifting and delicate quality of the light of this region.

Richard studied at Camberwell School of Art and Reading University. For a while he enjoyed a successful teaching career before becoming a full-time painter. He has won numerous awards for his painting and is a long-standing member of the RSMA as well as the Royal West of England Academy. He is currently chairman of the East Anglian Group of Marine Artists. 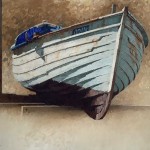 The Spirit of Odin 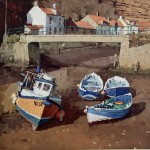 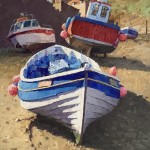 Boats in the Beck 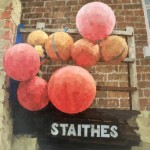 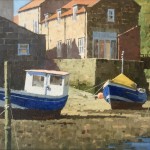 The Yellow Dodger by 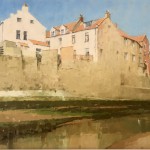 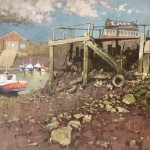 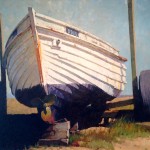 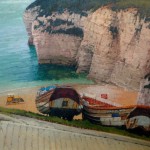 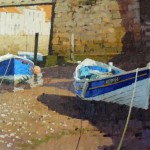 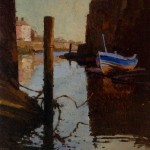 Beneath the Bridge at Staithes 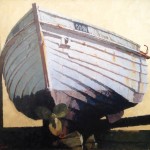 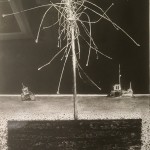 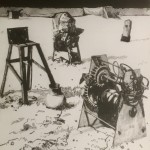