Richard Jemison was born in Stockton-on-Tees. He trained at Bradford University and worked for many years as a chartered civil engineer. He bought his first camera during his student days (with money saved from his first term’s grant!) and pursued his interest in photography ever since. Eventually he hung up his fluorescent jacket to follow a full-time career in photography.

Richard photographs the landscape of the north of England. His work captures the essential beauty of the region and draws the viewer in, making them see further into or beyond the subject. His photographs invite scrutiny, showing the viewer under the skin of even the most familiar aspects of this diverse landscape.

Together with Whitby poet Chris Firth, Richard published the highly acclaimed book “Whitby One Nine Nine” combining images and poetry. They have since been joined by fellow photographer Nigel Whitfield and guest writers sponsored by the Arts Council to produce a second in the series: “North Yorkshire One Nine Nine”. Some of Nigel Whitfield’s photographs can also be seen as part of this exhibition. A third book is planned covering Teesside and the Tees Valley. The books are on sale at Staithes Gallery, price £20.

Richard exhibits widely across the region. 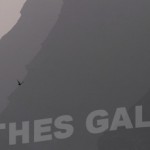 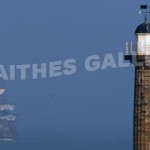 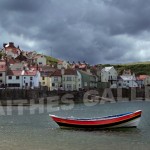 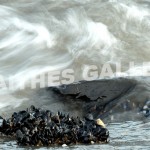 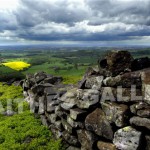 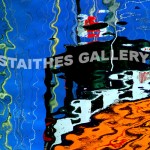